2. USE OF THE VEHICLE

2.1. The LESSEE is responsible for the vehicle and for any optional extras during the hire period and until he hands over the vehicle to TURISCAR under the terms contracted.

2.2. The hire period starts at the time when the LESSEE signs the vehicle hire agreement and it ends when TURISCAR takes possession thereof and of the respective key.

2.2.1. If the LESSEE decides to return the vehicle outside business hours, he shall remain responsible for the vehicle until TURISCAR takes possession thereof.

2.2.2. When using the “Delivery and Collection” service, the LESSEE shall be responsible for the vehicle as from such time as it is delivered to it and until TURISCAR sees to its collection and takes possession thereof.

2.3. The LESSEE undertakes to:

2.4. Without prejudice to civil liability, the LESSEE, subject to exclusion from the insurance coverage, shall not allow the vehicle to be:

2.5. As regards the vehicle, its documents, tools, parts and components, the LESSEE is forbidden from carrying out the following acts: subletting, lending, assigning, selling, encumbering or in any way providing as collateral, transforming, modifying or placing advertising or commercial references.

2.6. The LESSEE is the sole party liable for any administrative fines, additional sanctions, fines and other penalties that the Courts and Administrative Authorities determine further to any administrative offence and criminal procedures deriving from use of the vehicle, during the hire period.

2.7. The LESSEE may only use the vehicle outside Mainland Portugal in countries covered by the International Green Card Certificate, after written authorisation by TURISCAR, which may require the provision of an additional guarantee up to the limit of the commercial value of the vehicle; the LESSEE must request authorisation, giving minimum notice of 48 hours and if TURISCAR fails to respond it shall be assumed that the vehicle’s trip has not been authorised.

2.8 The Agreement shall be deemed to have been automatically terminated if the vehicle is used under conditions which constitute a breach thereof and TURISCAR shall be entitled to recover the vehicle at any time and in any way, without the need for prior notice, with any costs being the exclusive responsibility of the LESSEE, without prejudice to any compensation to which TURISCAR or third parties may be legally or contractually entitled, where applicable. 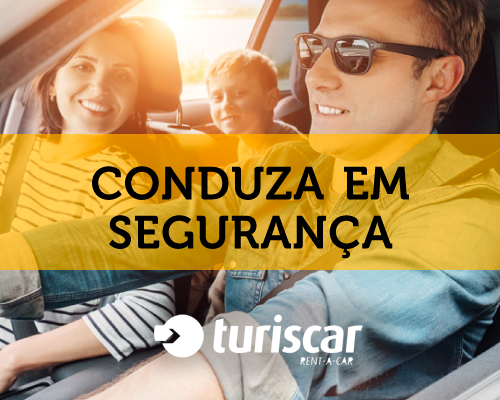